Jeremih links up with Chris Brown and Big Sean to drop the visuals for his track called “I Think Of You”.
“I Think Of You” is set to appear on Jeremih’s upcoming release called “Later That Night” which is set to be released later this year. 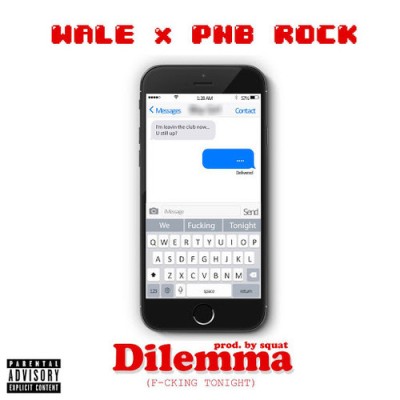 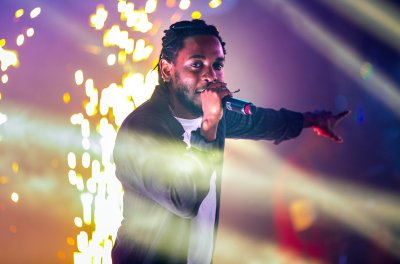 Kendrick Lamar’s “Humble” is currently in the #1 position on Billboard’s Hot 100 this week.Ed Sheeran’s “Shape Of You” was number 1 last week, but thanks to a boost in sales, Lamar was to knock Sheeran out of the top spot, making it #2.

END_OF_DOCUMENT_TOKEN_TO_BE_REPLACED 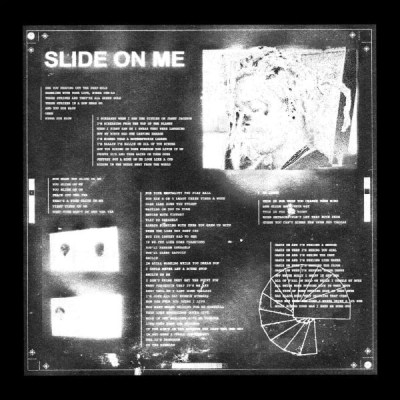 Frank Ocean links up with Young Thug to drop of his track called “Slide On Me”.
“Slide On Me” is taken from Frank’s visual album called “Endless” which is available now.

Join Wade Bloggs, Ari, and G Li as they discuss Kendrick Lamar’s critically acclaimed album “Damn” and how is compares to Drake’s “More Life”. The rumored Timbaland vs Pharrell beat battle, Lil Wayne setting the record straight on his Rocnation ties, HipHop’s influence on the Time’s 100 most influential people, upcoming albums from Bryson Tiller, and Nas, and much much more. 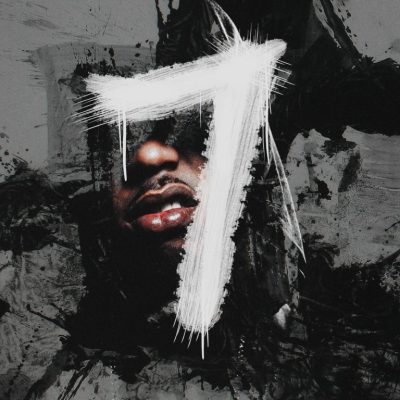 Kid Ink drops off a new track called “Lottery”.
“Lottery” is taken from Ink’s upcoming EP called “7 Series” which is set to be released on May 5th.

Zane Lowe sits down with Kendrick Lamar to talk about new album DAMN., the conspiracy theories surrounding it, his writing process, being inspired by Jay Z and Tupac, and so much more. 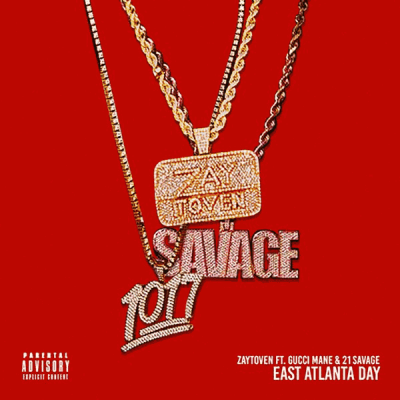